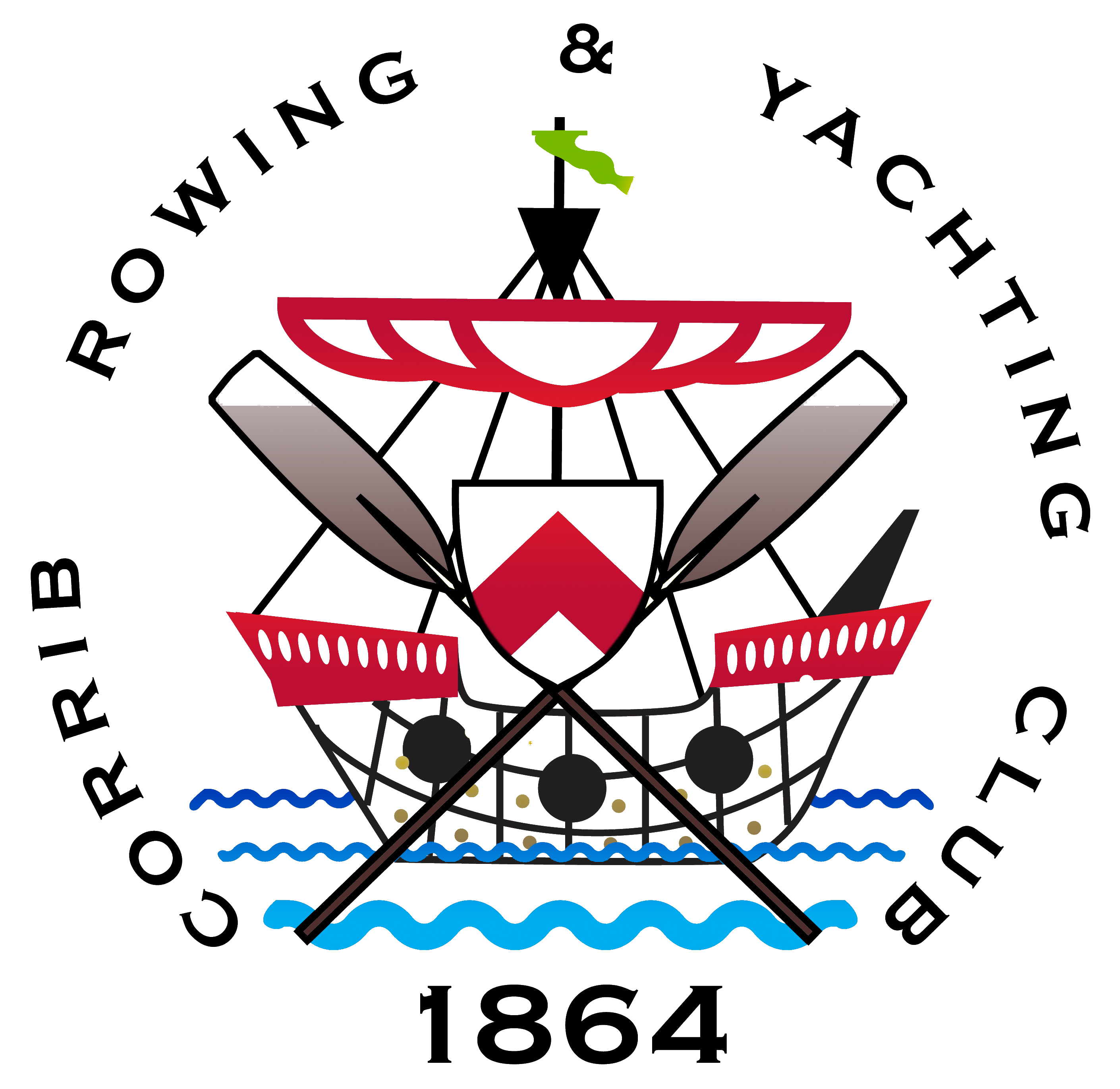 The Corrib Rowing and Yachting Club (C.R. & Y.C.) was founded in 1864 and is recognised as one of the oldest clubs in Ireland.  It is located in an idyllic setting adjacent to the Salmon Weir in Galway City and the club encourages boating of all kinds: Cruisers, Rowing, Fishing, Powerboats and pleasure craft.

The comfortable and well-equipped Clubhouse (with associated workshops, changing rooms and shower facilities) is the culmination of decades of investment and hard work by its members. The original clubhouse was built in 1902 and this was replaced with a new building in 1996.

We are a family friendly club where the emphasis is on relaxation and having fun and owning a boat is not essential. C.R. & Y.C. has a number of club boats available to members so you can enjoy the River Corrib even if you do not own your own boat.

Known locally as Corrib Boat Club, it was formed when movement on water only happened with sail or oar.  Consequently it has a long tradition in rowing and is one of the oldest rowing club in Ireland.  On display in the clubhouse are pictures of male and female crews dating back to 1875. The history of the Corrib Club was published in a book called “A Century of Minutes”, by the late Maurice Semple, and it is a wonderful resource to read through snippets of information from a by-gone era.

The club has evolved since its inception and members now have an impressive fleet of cruisers, and powerboats.  The club is renewing its original roots in rowing and this will be a focus for new and current members.
The Corrib Rowing and Yachting Club has a long and proud tradition and has served the citizens of Galway for over 150 years.

It is with great sadness that we say goodbye to long standing member Michael (Mike) Hynes. As an active member of the CRYC and IWAI